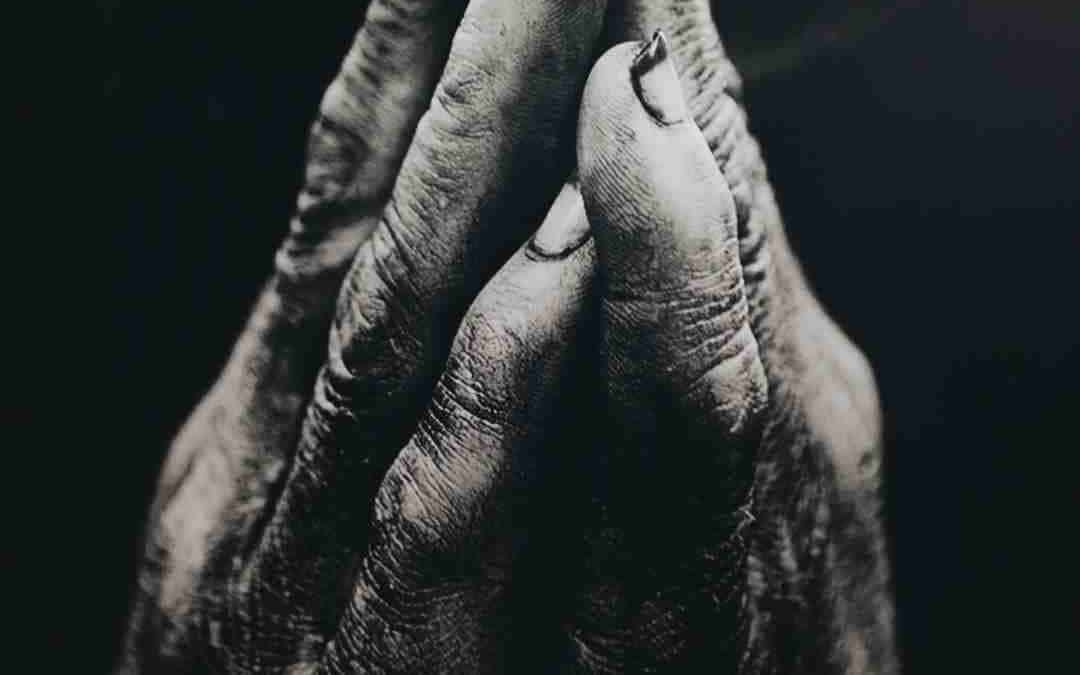 Today we celebrate Juneteenth. July Fourth is known to every American as Independence Day, but Black Americans had to wait nearly 100 years more for freedom. On June 19, 1865—2 1/2 years after President Abraham Lincoln signed the Emancipation Proclamation—Union soldiers arrived in Galveston, Texas. With them they brought the news that the Civil War had ended and that those enslaved were free. With freedom came fear; stepping out into the world as free people was not easy, and it hasn’t been easy for Black communities since. Yet despite the difficulties they had endured and the challenges they faced, the first Juneteenth was filled with celebrations that served as a much-needed release after centuries of enslavement, and it signaled their motivation to make the most of their newly found liberty. That day has been joyfully celebrated since.

This is a moment that we must celebrate; a moment that we must teach. Unfortunately, Juneteenth isn’t a widely taught holiday. In fact, even as a civics teacher, it was never part of our curriculum. Our history books focus on Lincoln’s impact, even though the emancipation he promised didn’t find many enslaved people until years later. That’s why the fight for the freedom to teach full, accurate American history is so important to me. So much of what we teach about Black history is ensconced in struggle, trauma and violence. It leads students and educators alike to believe that is all there is to the Black American experience.

It’s past time we teach these joyful moments in Black history, the stories of perseverance, triumph and community. It’s time we as educators and as a country uplift and celebrate Juneteenth.

There is a renewed movement across the country to nationally recognize Juneteenth, and I’m proud to support it. In honor of this new federal holiday, the AFT is including Juneteenth as a paid holiday. The past five years have been some of the most divisive and dangerous we’ve seen in decades, and a lot of that is due to ignorance. The more we educate ourselves and those we serve, the easier it will be to understand one another. I’m so proud to see not only AFT members but also students working hard to bring these rich untold histories to life.

At the AFT, we fight for both the freedom to teach and the freedom to learn, no matter your age. In learning about the lived experiences and histories of our fellow Americans, we can and will find strength in our differences instead of allowing them to become a wedge between us. The celebration of Juneteenth is an important first step in our broad fight, but it is an important one that I encourage all of us to give the attention and time it deserves.

I urge everyone to take a moment to learn about Juneteenth.

Here are resources for you to learn more:

Here’s an example of how we can teach about it in our schools: https://aftvoices.org/reviving-lost-history-teaching-juneteenth-990f7152827e

And here is our secretary-treasurer, Fedrick Ingram, discussing why we need the freedom to teach about racism: https://the1a.org/segments/critical-race-theory-school

This week Congress voted to make Juneteenth, or Emancipation Day, a federal holiday. This is fantastic news and a great way to celebrate the end of slavery in …