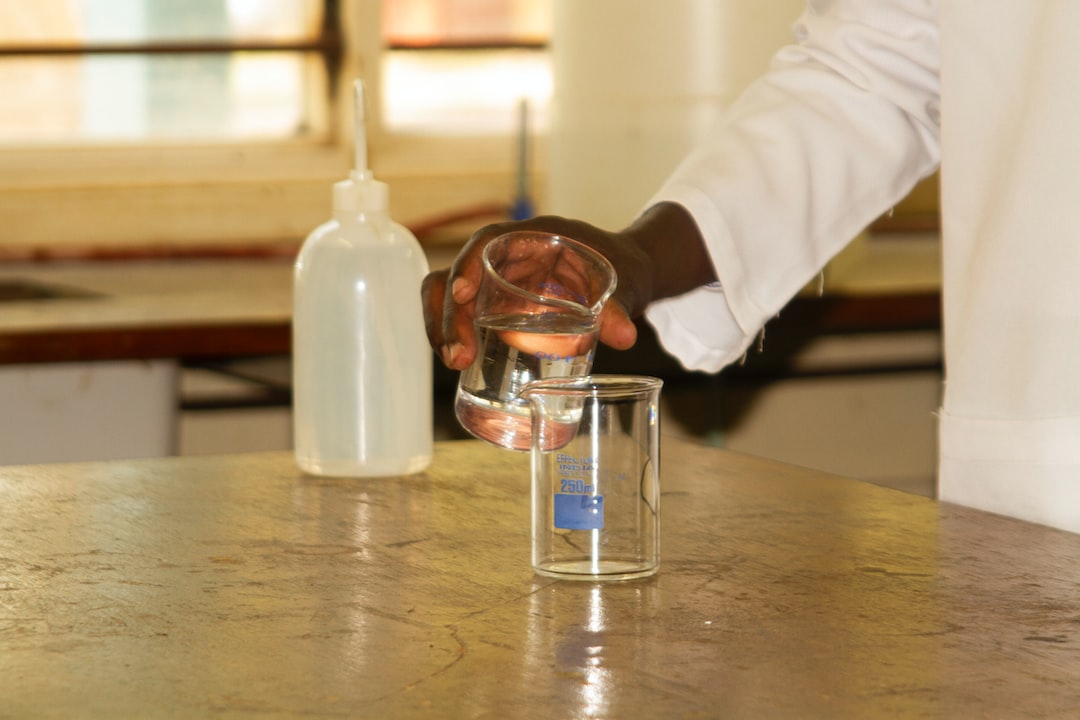 Teachers on Guam last saw a pay compression in 2014 when some seasoned teachers received a paltry nickel raise for the whole year. Despite discussions underway to get teachers a pay raise, several states are awarding their teachers a pay raise of 20%. States that rank fairly low on the pay ladder are leaps and bounds ahead of Guam with their recent pay raise. We did not get into teaching to become rich, but we should not be struggling either. Read more at the New York Times.